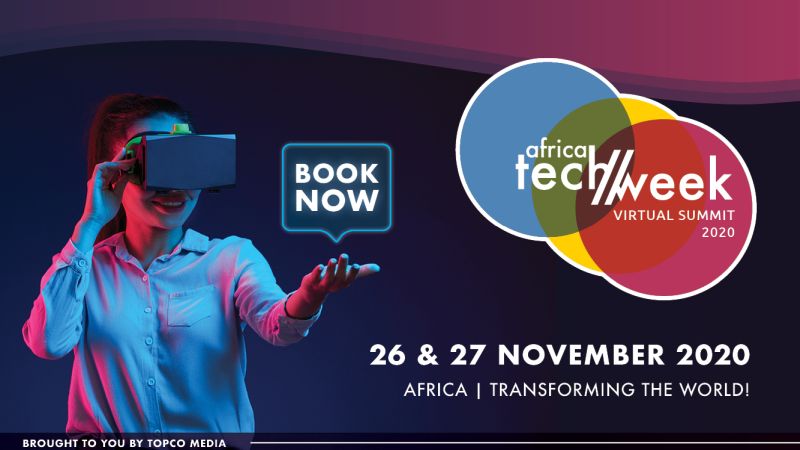 Digital disruption has been a hot topic for years, it has always seemed like the world is on the precipice of radical transformation in this regard yet never quite reached the tipping point. The COVID-19 pandemic has fundamentally transformed the way that people have done business, which on the surface appears to be the tipping point. However, digital disruption has become a longstanding status quo rather than a pivotal transformation in the way we live.

Digital disruption essentially refers to radically transforming the way in which businesses or industries operate. A simple example would be thinking of a company like Uber and UberEats. Through technology they’ve upended the taxi cab and food delivery industries, although like many others, they’ll always be classified as tech companies fundamentally. While they have changed the way the industry operates the reluctance for several tech companies to be accurately classified by the industries they serve speaks to the division between tech and everything else.

Africa Tech Week 2020 is the completely virtual conference that brings together leaders in the tech industry to discuss the most pertinent digital and tech issues facing the world including Africa’s pace of digital adoption. “We’re especially excited for the conference this year because of how the pandemic radically shifted the pace of digital transformation globally,” says Ralf Fletcher, CEO of Topco Media, organizers of Africa Tech Week.

In South Africa urban areas have followed the same status quo of digital disruption albeit at a slower pace than the rest of the world. The specific struggles that are faced by African countries as a whole include basic infrastructure, smartphone penetration and the lack of disposable income to participate in the digital economy as much as their first world counterparts.

Moreover, internet penetration in African countries has evolved in a different way to other continents. Where there are African countries with high penetration such as Kenya at 87%, this is facilitated by a mobile forward approach using M-pesa, a mobile wallet provider which allows transfer of funds, a byproduct of which is encouraging users to get connected with the internet. Whereas South Africa is at 55% which is below the global internet penetration rate of 59%, the dynamics are completely different, hindered by high data rates and rural areas without basic infrastructure, there is still significant room for growth.

Through the lockdown and the forced disruption in traditional office set-ups, there has been an increased reliance on digital which has clearly shown that technology-enabled sectors such as banking, advertising, and fintech will thrive in the future. In order to truly have digital disruption in the African context, technology needs to be integrated into the traditional sectors such as agriculture, manufacturing and trade to streamline processes and compete more effectively on the global stage.

“We’re thrilled to have expert Tony Saldanha talking about digital transformation considering how we’ve all been compelled to make digital work for our businesses especially as Africans,” explains Fletcher.

Saldanha will be joined by several powerhouse speakers and panellists over the two day virtual conference. Africa Tech Week takes place online from November 26 – 27. To get your tickets visit Africa Tech Week

As South Africa’s leader in business research, recognition and networking, Topco Media has helped over 2 500 organisations during its 26 years – including multinationals like Microsoft, McDonalds, Mercedes-Benz and Coca Cola. We have worked with government departments including the GCIS, DTI, DIRCO and DEA; with agencies such as Brand SA, BBC and BUSA and with all of the major Public Entities including, in recent times, the Richards Bay and Coega IDZs. Among the many JSE-listed companies with ties to Topco are Standard Bank, PPC and Anglo American. The 10 000 organisations we research each year trust us to use quantitative and qualitative data to objectively grant external accreditation to the best-managed and best-performing companies in South Africa; to its BEE and gender parity leaders; to implementers of national development and to HR/tech innovators.